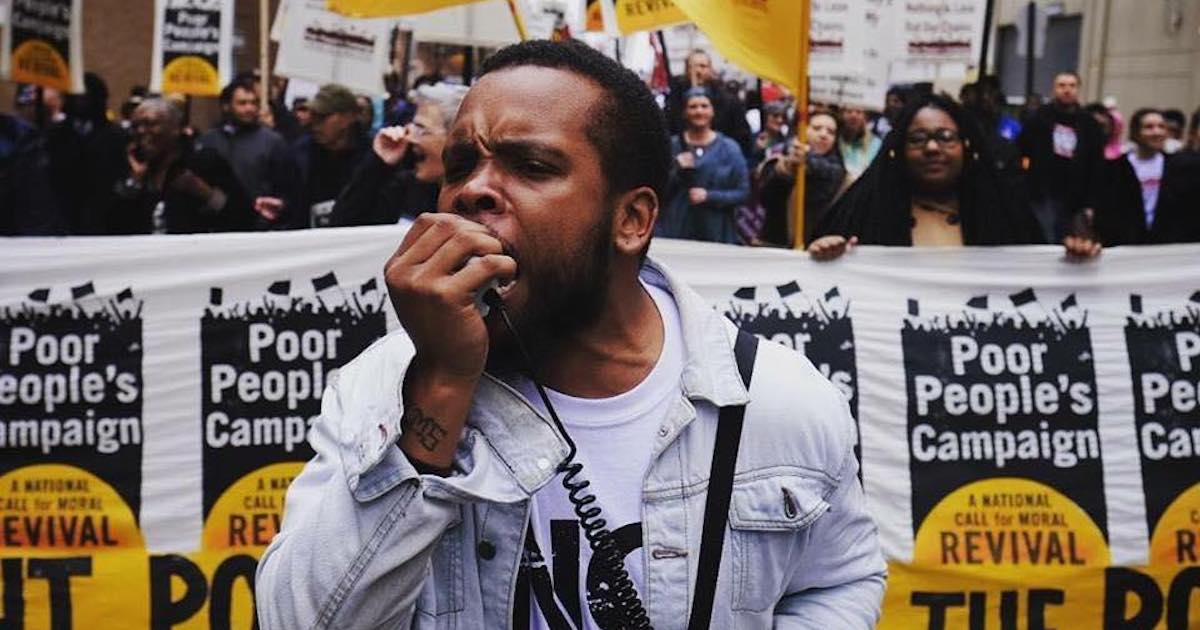 –>
Subscribe to the Belabored RSS feed here. Subscribe and rate on iTunes here or on Stitcher here. Check out the full Belabored archive here. Tweet at @dissentmag with #belabored to share your thoughts, or join the conversation on Facebook. Belabored is produced by Natasha Lewis.

While the labor movement awaits the Supreme Court’s decision in Janus v. AFSCME, the Court has been busy making mincemeat of workers’ rights in other ways. The decision in the Epic Systems case, which makes it easier for workers to be pushed into individual arbitration with their bosses, is already being felt in workplaces around the country. Celine McNicholas of the Economic Policy Institute joins us to explain what happened.

In the news we hear from the Trade Union Campaign to Repeal the 8th, part of Ireland’s successful fight for legal abortion, and from United Airlines catering workers’ organizing drive. We check in on a potential major strike in Las Vegas, and look once again at Walmart’s global supply chain abuses. And for Argh, we take apart the “skills gap” and the revolt of the white-collar worker.

If you think our work is worth supporting as we soldier on through Trumplandia, please consider becoming a sustaining member of Belabored or donating or subscribing to Dissent. Help keep us going for the next 152 episodes!

Sarah: Ireland votes to legalize abortion. What comes next? (Rewire)

An Epic Supreme Court Decision on Employment (The Atlantic)

Michelle: Gabriel Winant, Why Are So Many White-Collar Professionals In Revolt?  (Guardian)