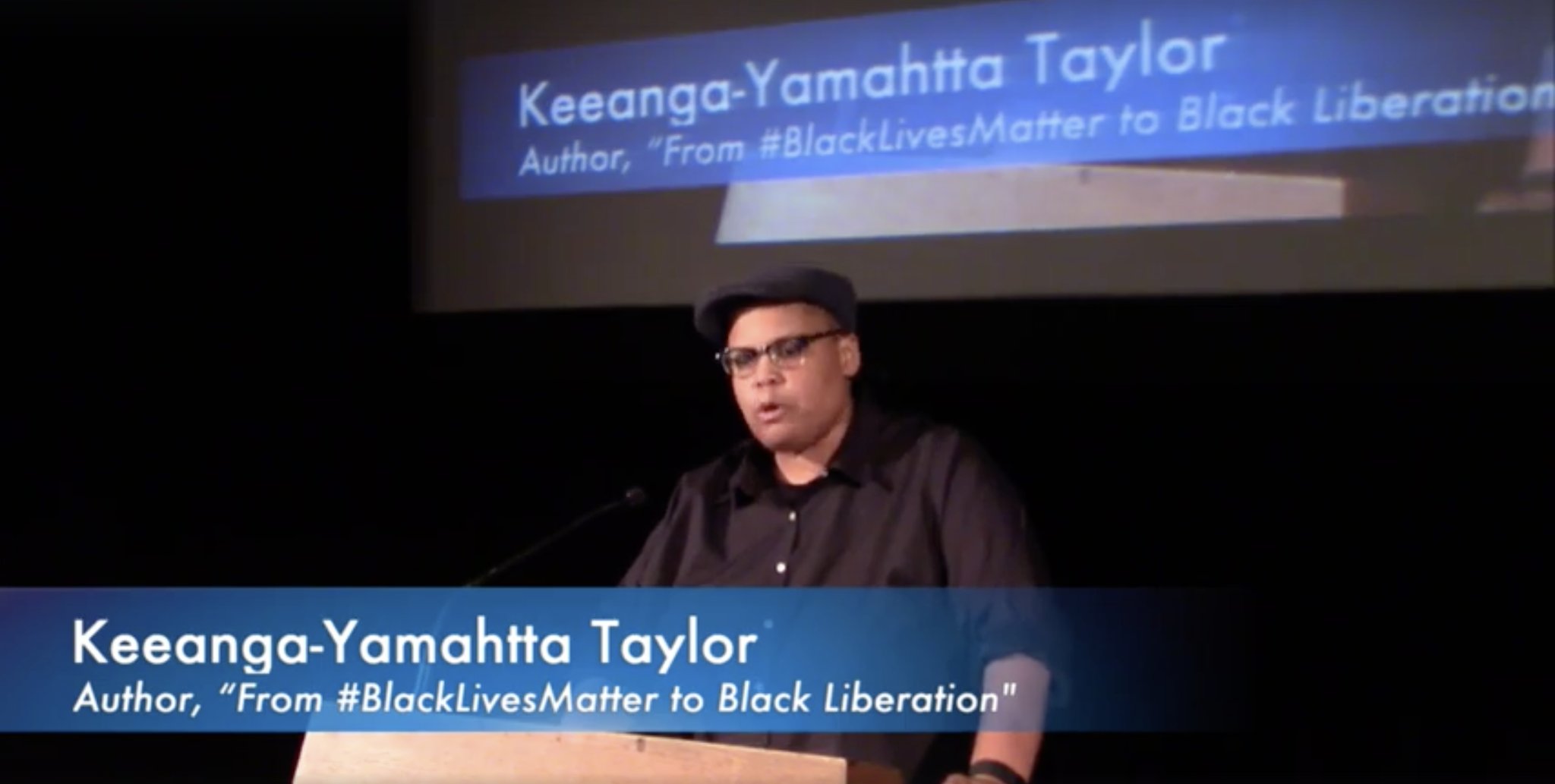 Keeanga-Yamahtta Taylor is the author of From #BlackLivesMatter to Black Liberation and one of the organizers behind the call for a Women’s Strike on March 8, International Women’s Day, in solidarity with feminist organizers around the globe. The call for women to strike, she says, is a call for feminism to get in touch with its radical, working-class roots.

At a very basic level, there is an understanding that the problems experienced by women in our societies today are rooted in an economic system that privileges the 1 percent over the 99 percent and that sometimes we think of women’s issues unto themselves, but really these are issues that arise out of an inherently unequal economic arrangement in this country. The fact that women make less, that women don’t have access to childcare provisions, that women don’t have access to reproductive healthcare. They are not just economic questions, but they are related to an economic arrangement that relies on the free labor of women to, in fact, reproduce itself as a political system.

In some ways, as this economic inequality, people have really been talking about with greater specificity and focus since the eruption of the Occupy movement in 2011, that within that context, those unequal economic relationships have disproportionate effect in the lives of women. I think that in this past election where you literally have a billionaire who has made his money through exploiting loopholes in the system and who has sort of ascended to the political top through his abusing women and his visceral sexism and hatred of women—it is not surprising given the centrality of sexism in Donald Trump’s campaign that the very first protests have been organized by women, mostly attended by women, that have become a focal point of the resistance movement.

END_OF_DOCUMENT_TOKEN_TO_BE_REPLACED

The strike remains one of the most powerful weapons that ordinary people have, and one feminist organization has decided to try and build on recent women’s strikes in multiple countries to take a similar action in the U.S. I spoke with Erin Mahoney of National Women’s Liberation: